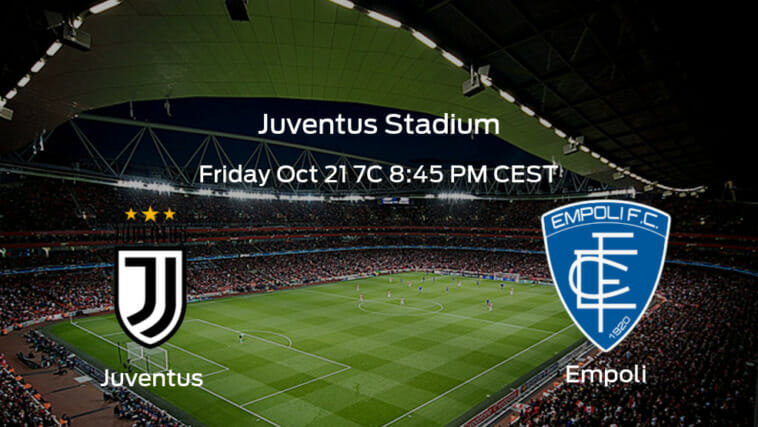 On Friday, Juventus (4W-2L-4D; 16 points), in the 8th spot, will welcome Empoli (2W-3L-5D; 11 points), who are positioned in the 10th seat as of today. Kick off at Juventus Stadium is at 8:45 PM CEST. Juventus have recently experienced a mixture of successful results, coupled with disappointing ones as they head into this clash with the home advantage. Meanwhile, the visiting Empoli have had five draws in the most recent nine matches and will maximize every opportunity in front of them.

Juventus and Empoli last saw each other on February 26, 2022, a match which resulted in a win for Empoli. In their most recent 10 matches these two have met one another, Juventus has scored 19 total goals, compared to Empoli’s five.

Picks, Predictions, and Betting Preview for the Juventus FC vs Empoli FC Serie A Match on October 21, 2022

Juventus come into this match with a record of four wins, two losses, and four draws over 10 games. The club has recorded differing results recently, both winning and losing matches and have netted a total of 13 goals while conceding 7. This has generally been thanks to the executional abilities of Dusan Vlahovic and Arkadiusz Milik. In their last, Juventus lost against Torino FC 0-1.

Empoli heads into this match with 11 points so far this campaign and will continue to give it their all. They outplayed AC Monza 1-0 last Saturday and so far this season, they have picked up two wins, three losses, and five draws in 10 fixtures. When they have achieved success, it’s mainly been thanks, in many ways, to the efforts from Filippo Bandinelli and Sam Lammers. Empoli fans will be watching to see if the duo can propel them to success in the match against Juventus.

Empoli does not have an updated list of missing players at the moment.

Juventus FC will need to win by the amount of the spread or more in order to cover. 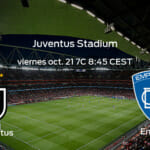 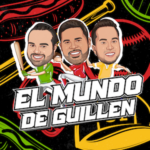