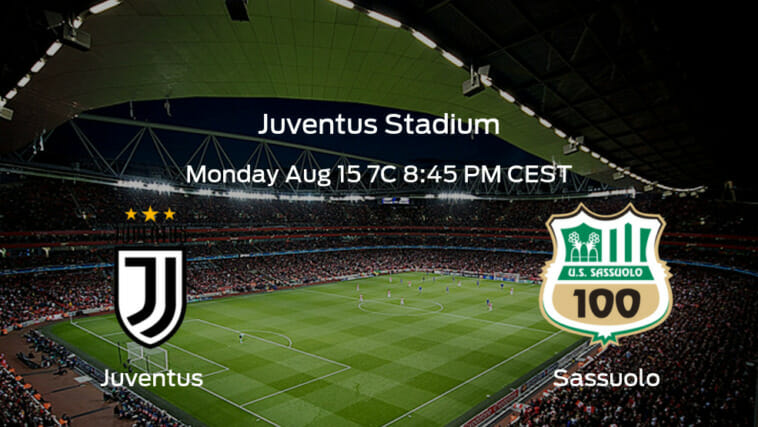 The new season gets underway with Juventus hosting Sassuolo. The match starts on Monday at 8:45 PM CEST at Juventus Stadium. Sassuolo will face Juventus as the away team in this opening match. And both sets of supporters will be rooting on their teams and demanding a positive performance.

On April 25, 2022 the most recent match between Juventus and Sassuolo took place. It ended in a victory for Sassuolo. Juventus has a 4-4-2 record in thei recent 10 matches against Sassuolo. In the last 10 times they’ve played one another, Juventus’ goals have totaled 28 in comparison to Sassuolo’s 12.

Picks, Predictions, and Betting Preview for the Juventus FC vs US Sassuolo Calcio Serie A Match on August 15, 2022

In 4th place, Juventus comes into this game eager to get some early points on the board. Last season, Juventus got 70 points and scored a total of 57 goals. They conceded 37.

With 50 points, Sassuolo were in 11th place last season. They will be going all out to improve on a campaign that saw them score 64 goals and concede 66. Check our our assesment of the odds and make your own call!

Juventus FC will need to win by the amount of the spread or more in order to cover. 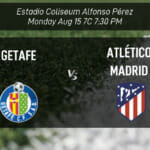 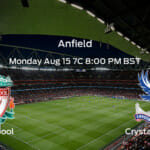