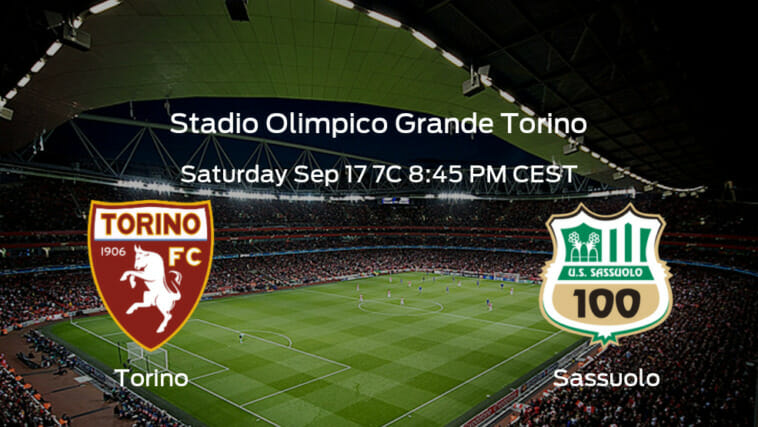 Positioned in the 9th seat as of today, Torino (3W-2L-1D; 10 points) will welcome Sassuolo (1W-2L-3D; 6 points), who are in the 13th spot. The game kicks off at 8:45 PM CEST on Saturday at Stadio Olimpico Grande Torino. Torino, who have had differing results recently, both winning and losing matches, have the benefit of home support for this match.

Torino and Sassuolo’s most recent encounter occurred in January 23, 2022 and resulted in a draw. In the last 10 matches they’ve played one another, Torino’s goals have totaled 19 compared to Sassuolo’s 13.

Picks, Predictions, and Betting Preview for the Torino FC vs US Sassuolo Calcio Serie A Match on September 17, 2022

Torino head into this match in the 9th spot showing a record of three wins, two losses, and one draw in 6 games. The players has seen differing results recently, both winning and losing matches. In total, they’ve scored 6 goals. This has mostly been thanks, in large part, to the performances from Nikola Vlasic, who has three goals, and Antonio Sanabria who has one. They’ve conceded 6 goals. In their most recent matchup this season, Torino defeated FC Internazionale Milano 1-0.

Torino does not have an updated list of missing players at the moment.

Sassuolo comes into this match with six points so far this season and will maximize every opportunity in front of them. They fell to Udinese Calcio 1-3 last Sunday and so far this season, they have picked up one win, two losses, and three draws in 6 fixtures. When they have done well, it’s mainly been thanks, in many ways, to the showings from Davide Frattesi and Andrea Pinamonti. Sassuolo fans will be watching to see if the duo can propel them to victory in the match against Torino.

Torino FC will need to win by the amount of the spread or more in order to cover. 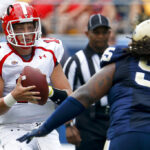