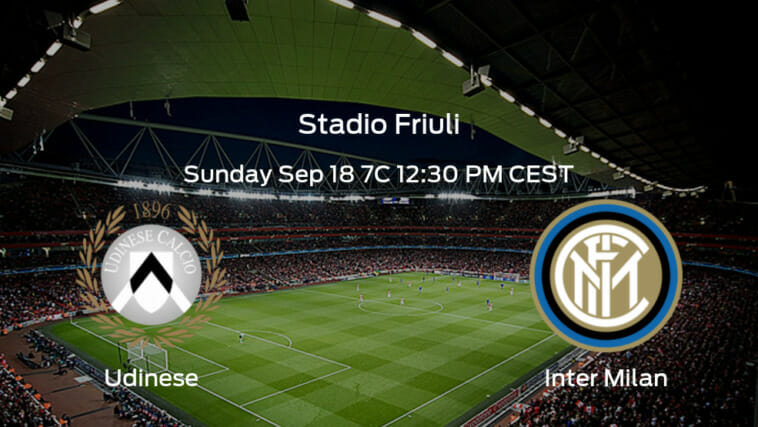 In a Champions League position, Udinese (4W-1L-1D; 13 points) will welcome Inter Milan (4W-2L-0D; 12 points), who are in a spot for the UEFA Conference League, to Stadio Friuli on Sunday. Kick off is at 12:30 PM CEST. Udinese have had four consecutive wins but head into this clash with the home advantage. Meanwhile, the visitors Inter Milan have had four wins in the most recent six matches and will continue to give it their all.

Udinese and Inter Milan’s most recent encounter occurred in May 1, 2022 and resulted in a win for Milan. In the most recent 10 times they’ve played one another, Udinese’s goals have totaled five in comparison to Inter Milan’s 18.

Picks, Predictions, and Betting Preview for the Udinese Calcio vs FC Internazionale Milano Serie A Match on September 18, 2022

Udinese come into this match in a Champions League position showing a record of four wins, one loss, and one draw in 6 games. The players has won four consecutive matches. In total, they’ve scored 12 goals. This has mostly been because of the accomplishments of Beto, who has four goals, and Iyenoma Destiny Udogie who has two. They’ve conceded 6 goals. In their last matchup this season, Udinese lost against US Sassuolo Calcio 1-3.

Udinese does not have an updated list of missing players at the moment.

Inter Milan come into this match with 12 points. They are in a UEFA Conference League position and their record right now has seen them acquire four wins and two losses over the course of 6 matches. The team has won an admirable four of their most recent six matches and they have achieved a total of 12 goals so far, yielding 8. Lautaro Martinez and Joaquin Correa, their top players, have scored three and two respectively. In their previous match on Saturday, Inter Milan outplayed Torino FC 1-0.

Udinese Calcio are considered the favorite by many soccer fans and oddsmakers. The club has been relishing in an effective beginning to the month with a winning percentage of 66.67% in their last six games (four wins, one loss and one draw). In comparison, FC Internazionale Milano has a winning percentage. 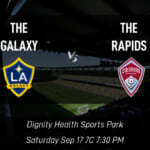 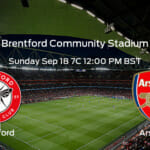