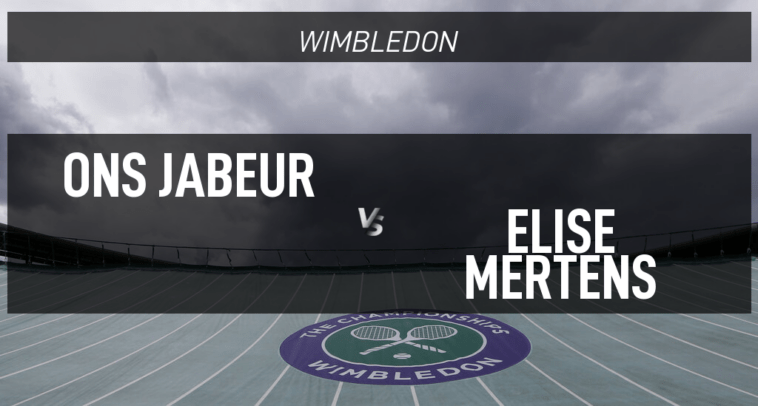 It’s that time to place your bets for the approaching Wimbledon match between Elise Mertens and Ons Jabeur! Are you ready? Of course you are!

Keep scrolling to make sure you’ve got all the info at hand!

The Belgian Elise Mertens is currently number 31 in the WTA rankings. She went pro in the year 2013 and has won 6 official titles. This season, Mertens has a serve rate of 82 aces and an effectiveness of 66.59% on the first serve. In addition, she has committed 133 double faults and has saved 47% of  break points faced.

Ons Jabeur is currently ranked by the WTA at number 2. She turned professional in 2010 and has 3 official titles. The Tunisian Jabeur has a serve rate of 128 aces so far this season and moreover, is carrying a first serve efficency rate of 67.6%. With regard to double faults, she has committed 83; she has saved 60% of  break points faced.

Mertens (+360) to beat Jabeur (-480). The Belgian is favorited based on her performance this year.

Place a bet now and double your wager with a 100% bonus on your first deposit at one of our partner sportsbooks listed below. 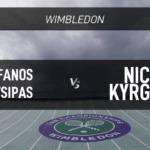 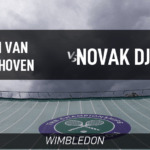