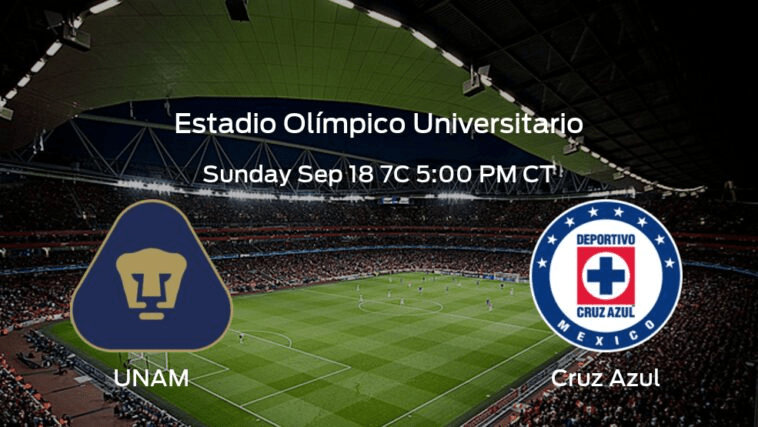 In 16th place, UNAM (2W-4L-8D; 14 points) will face Cruz Azul (5W-7L-3D; 18 points), who are ready for the next chapter of the tournament right now. Kick off is at Estadio Olímpico Universitario at 5:00 PM CT on Sunday. UNAM have had six draws in the most recent 10 matches but head into this clash with the home advantage. In comparison, the visitors Cruz Azul have had a couple wins in a row recently and it may be possible for the team to participate in the next stage.

UNAM and Cruz Azul’s most recent encounter occurred in April 13, 2022 and ended in a draw. UNAM’s goals have totaled 15 in the most recent 10 times they’ve played against one another, compared to Cruz Azul’s 17.

UNAM head into this game in the 16th spot with a record of two wins, four losses, and eight draws over 14 games. The club has drawn in six of their most recent 10 matches and have netted a total of 18 so far. This has mostly been because of the gumption displayed by Juan Dinenno, who has six goals, and Eduardo Salvio who has four. The squad has conceded 24. In their last match, UNAM tied with CF Tigres UANL 1-1.

Cruz Azul comes into this match with 18 points so far this campaign and are in one of the highest positions. They outplayed Club León 2-1 last Friday and so far this season, they have recorded five wins, seven losses, and three draws in 15 fixtures. When they have won, it’s predominantly been thanks to the capabilities of Gonzalo Carneiro and Angel Romero. Cruz Azul fans will be hoping that the duo can propel them to success in the match against UNAM.

Club Universidad Nacional are considered the favorite by many soccer fans and oddsmakers. The club has not had a fruitful start to the month with a winning percentage of 10% in their last 10 games (one win, four losses and five draws). In comparison, CD Social and Cultural Cruz Azul has a winning percentage of 50% so far this period (two wins, one loss and one draw).

Club Universidad Nacional will need to win by the amount of the spread or more in order to cover. 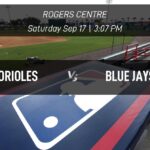 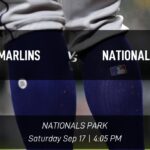