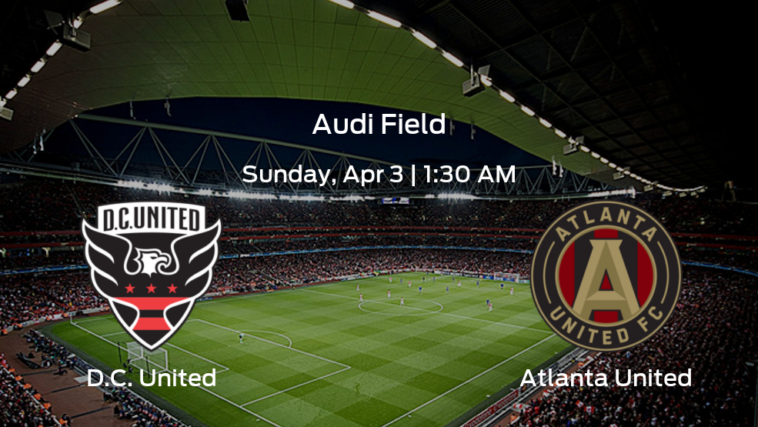 In 16th place, D.C. United comes into this match wanting to set themselves apart early. Last season, D.C. United had 47 total points in the standings and netted a total of 56 goals, conceding 54. This season though, in their most recent match last Saturday, D.C. United outplayed Toronto FC 2-1.

In 9th place last season, Atlanta United FC had 51 total points in the standings. How will they play this season? In their most recent game on Saturday, they dropped points against Club de Foot Montréal 3-3. That puts them in the 6th position in the league standings for now.

Atlanta United FC will be without Luiz Araujo, Emerson Hyndman, and Machop Chol.

According to the betting market, D.C. United will be favored to win. The team is hoping that this month looks better than the previous; they come into this match with a recent win percentage of 33.33%. Comparatively, Atlanta United FC’s win percentage is at 33.33%.

D.C. United will need to win by the amount of the spread or more in order to cover.

Ready to bet on this match? Get access to all the best betting promotions if you register with one of our trusted partners. Click the banner below to sign up and claim your welcome bonus. It’s that simple! 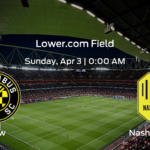 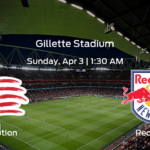