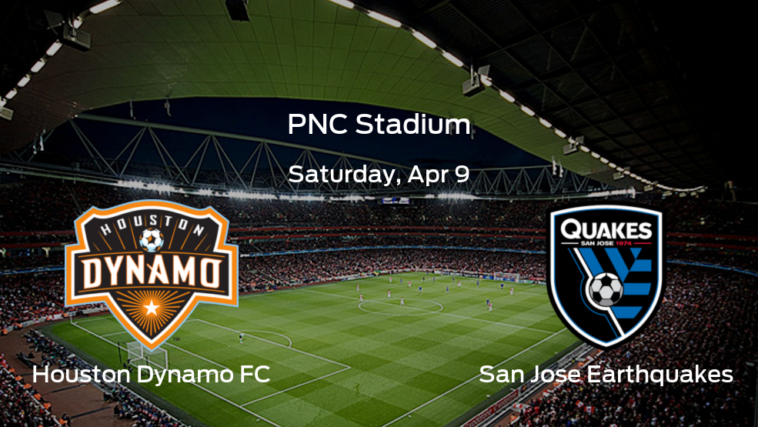 Currently in 7th place, Houston Dynamo FC (2W-1L-2D; 8 points) will face the Earthquakes (0W-3L-2D; 2 points), who are currently in 14th place. Kick off is at PNC Stadium on Saturday. Houston Dynamo FC will have the home advantage here and their supporters will be expecting a strong performance from their team. But make no mistake, the San Jose Earthquakes will also be looking to take something from this early season clash.

Picks, Predictions, and Betting Preview for the Houston Dynamo FC vs the San Jose Earthquakes MLS Match on Apr 9 2022

Houston Dynamo FC does not have an updated list of missing players at the moment.

Betting on the San Jose Earthquakes

In 21st place last season, the San Jose Earthquakes had 41 total points in the standings. How will they perform this season? In their most recent game on Sunday, they shared the points with Austin FC 2-2. That puts them in the 14th position in the league standings for now.

The San Jose Earthquakes will be without Shea Salinas, Eduardo Lopez, Nathan, and Benjamin Kikanovic.

According to the betting market, Houston Dynamo FC will be favored to win. The team comes into the match with a recent win percentage of 40%. Comparatively, the San Jose Earthquakes’ win percentage is at 0%.

Houston Dynamo FC will need to win by the amount of the spread or more in order to cover.

Ready to bet on this match? Get access to all the best betting promotions if you register with one of our trusted partners. Click the banner below to sign up and claim your welcome bonus. It’s that easy! 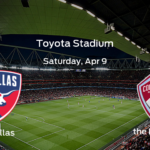 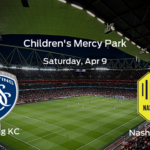