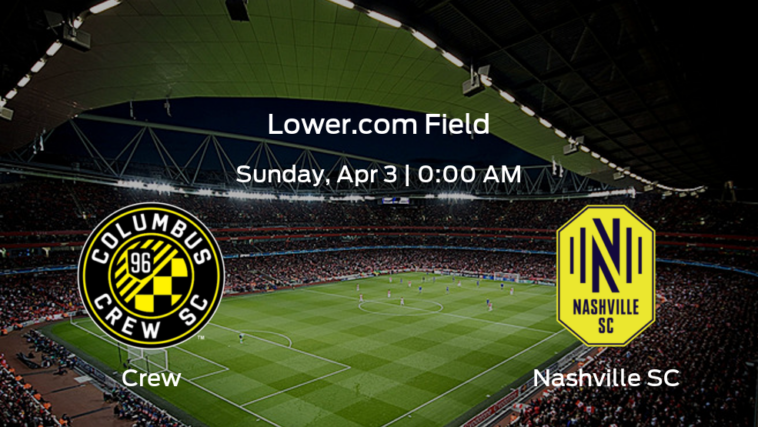 In 2nd place, Crew (2W-0L-2D; 8 points) will face Nashville SC (1W-2L-1D; 4 points), who are currently in 12th place. Kick off is at Lower.com Field at 12:00 AM UTC on Sunday. Columbus Crew will have the home advantage here and their supporters will be expecting a strong performance from their team. But make no mistake, Nashville SC will also be looking to take something from this early season clash.

The most recent encounter between Columbus Crew and Nashville SC in the Major League Soccer occurred in October of 2021 and the match resulted in a stalemate between the two. Columbus Crew have a record of 2-0-2 in their last 10 matchups against Nashville SC.

In 7th place last season, Nashville SC ended with 54 total points in the standings. How will they perform this season? In their last game on Sunday, they beat Real Salt Lake 2-1. That’s a result that places Nashville SC in the 12th position in the league standings currently.

According to the betting market, Columbus Crew will be favored to win. The team will try to improve upon last month’s performance; they enter the matchup with a recent win percentage of 33.33%. Comparatively, Nashville SC’s win percentage is at 0%.

Looking to place bet on this match? Then get access to all the best betting promotions with one of our trusted partners. Click the banner below to sign-up and claim your welcome bonus. It’s that easy! 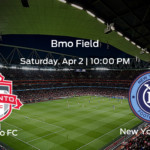 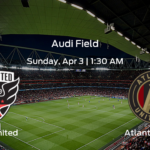