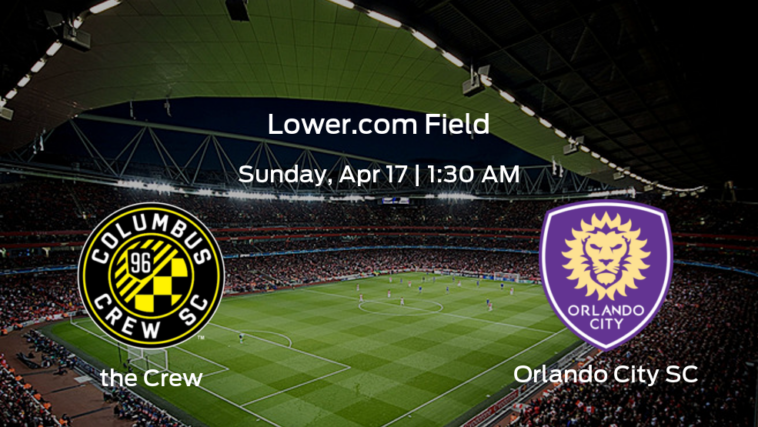 Currently in 7th place, Columbus (2W-2L-2D; 8 points) will welcome Orlando (3W-2L-2D; 11 points), who are in 2nd place, to Lower.com Field on Sunday. Kick off is at 1:30 AM UTC. Each side will be aiming to make a statement this early in the campaign, knowing that the hard work they put in now could pay dividends as the season progresses.

Columbus Crew and Orlando City’s most recent encounter occurred in October of 2021 and resulted in one in the win column for Columbus. In the last 10 times they’ve played one another, Columbus Crew’s goals have totaled 14 in comparison to Orlando City’s 15.

Picks, Predictions, and Betting Preview for the Columbus Crew vs Orlando City MLS Match on Apr 17 2022

In 10th place last season, Orlando City finished with 51 total points in the standings. How will they perform this season? In their most recent game on Saturday, they defeated Chicago Fire 1-0. That’s a result that places Orlando City in the 2nd slot in the league standings currently.

Orlando City will be without Michael Halliday.

According to the betting market, Columbus Crew will be favored to win. The team has not had a fruitful start to the month with a recent win percentage of 33.33%. Comparatively, Orlando City’s win percentage is at 42.86%.

Ready to place a bet on this match? Then get access to all the industry-leading betting promotions with one of our trusted partners. 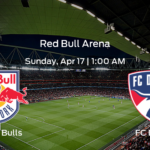 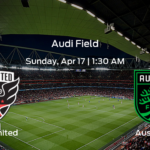