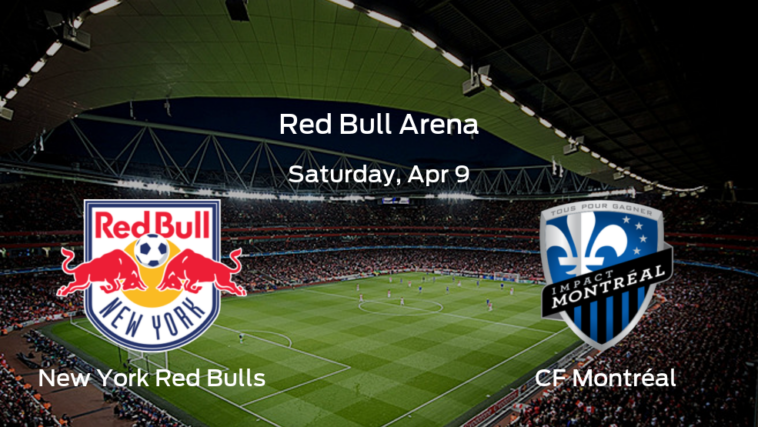 In 2nd place, the Red Bulls (3W-1L-1D; 10 points) will face CF Montréal (1W-3L-1D; 4 points), who are currently in 13th place. Kick off is at Red Bull Arena on Saturday. Club de Foot Montréal will face the New York Red Bulls on the road in this opening match-up. And both sets of supporters will be cheering on their teams and demanding a positive performance.

In 18th place last season, Club de Foot Montréal had 46 total points in the standings. How will they perform this season? In their most recent game on Saturday, they fell to FC Cincinnati 3-4. That puts them in the 13th position in the league standings for now.

According to the betting market, the New York Red Bulls will be favored to win. The team is benefitting from a good beginning to the month with a recent win percentage of 60%. Comparatively, Club de Foot Montréal’s win percentage is at 20%.

The New York Red Bulls will need to win by the amount of the spread or more in order to cover.

Looking to get access to all the best betting promotions on this match? Then simply register with one of our trusted betting partners. It’s simple; just click the banner below to sign up and claim your welcome bonus and more! 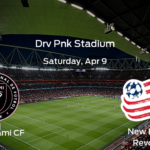 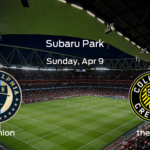