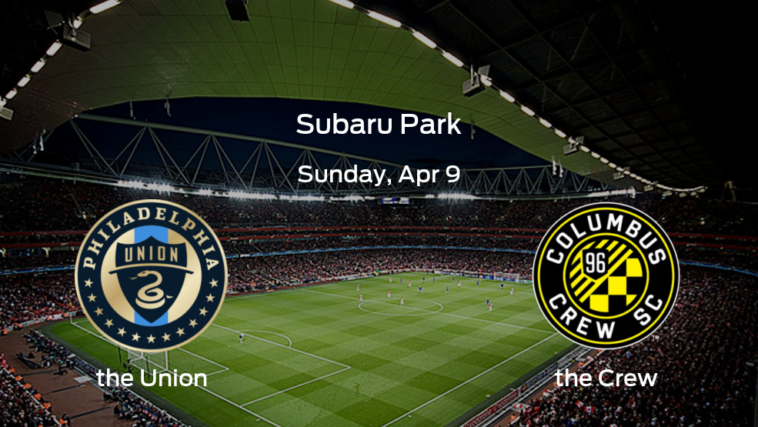 On Saturday, the Union (4W-0L-1D; 13 points), presently leading the league, will welcome the Crew (2W-1L-2D; 8 points), who are currently in 5th place. Each team will be aiming to make a statement this early in the campaign, knowing that the hard work they put in now could pay dividends as the season progresses.

Picks, Predictions, and Betting Preview for the Philadelphia Union vs the Columbus Crew MLS Match on Apr 9 2022

Where: Subaru Park in Chester, USA

Betting on the Philadelphia Union

The Philadelphia Union does not have an updated list of missing players at the moment.

Betting on the Columbus Crew

In 17th place last season, the Columbus Crew had 47 total points in the standings. How will they do this season? In their most recent game on Sunday, they lost to Nashville SC 0-1. That puts the squad in the 5th position in the league standings at this point.

the Columbus Crew will be without Kevin Molino.

the Union vs the Crew | Moneyline, Over/Under and Spread Odds

According to the betting market, Philadelphia Union will be favored to win. The team is relishing in a productive beginning to the month with a recent win percentage of 80%. Comparatively, the Columbus Crew’s win percentage is at 40%. 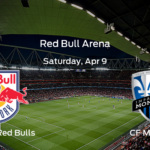 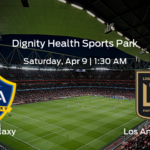