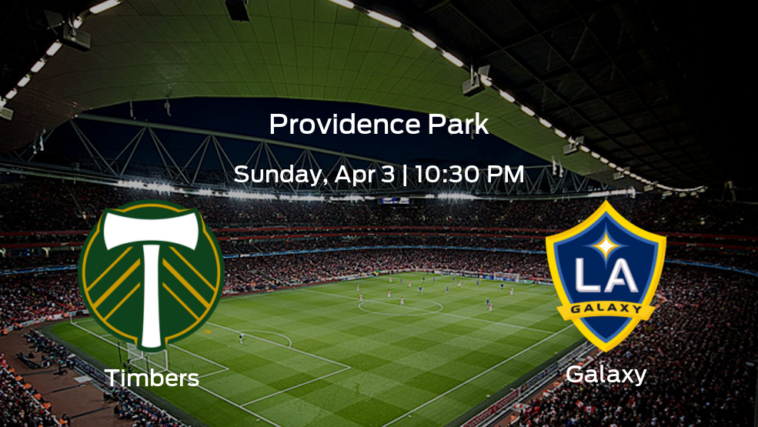 Currently in 9th place, Timbers (1W-1L-3D; 6 points) will face Galaxy (2W-2L-0D; 6 points), who are currently in 7th place. Kick off is at Providence Park at 10:30 PM UTC on Sunday. Each team will be hoping to put in a strong showing this early in the campaign, knowing that the hard work they put in now could pay dividends as the season progresses.

Where: Providence Park in Portland, USA

In 5th place, Portland Timbers enters into this match hoping to set the pace for the season. Last season, Portland Timbers got 55 total points in the standings and netted a total of 56 goals, conceding 52. This season though, in their most recent match last Sunday, Portland Timbers dropped points against Orlando City SC 1-1.

In 15th place last season, LA Galaxy had 48 total points in the standings. How will they perform this season? In their last game on Saturday, they suffered a defeat at the hands of Orlando City SC 0-1. That puts LA Galaxy in the 7th position in the league standings for now.

LA Galaxy will be missing Jorge Villafana and Adam Esperza-Saldana.

According to the betting market, Portland Timbers will be favored to win. The team is hoping that this month looks better than the previous; they come into the match with a recent win percentage of 25%. Comparatively, LA Galaxy’s win percentage is at 33.33%.

Portland Timbers will need to win by the amount of the spread or more in order to cover.

Looking to bet on this match? Get access to all the industry-leading betting promotions if you register with one of our trusted partners. Click the banner below to sign up and claim your welcome bonus. It’s that easy! 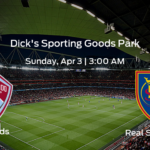 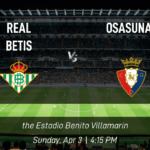