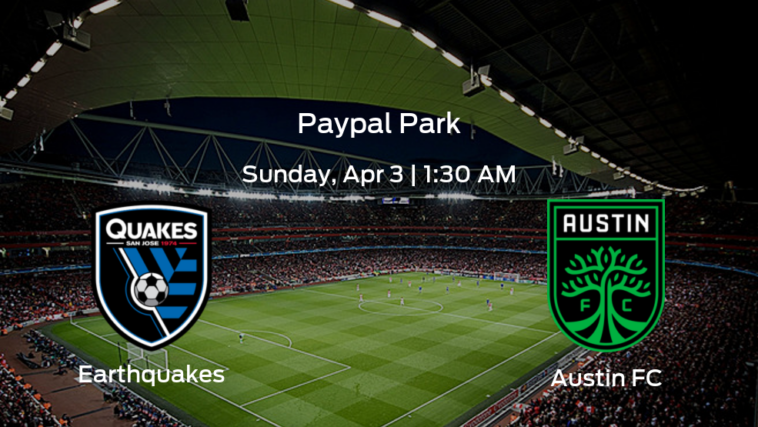 On Sunday, Earthquakes (0W-3L-1D; 1 point), currently in 13th place, will host Austin FC (2W-1L-1D; 7 points), who are currently in 4th place. Kick off at Paypal Park is at 1:30 AM UTC. Both these teams will be aiming to make a statement this early in the season, knowing that the hard work they put in now could pay off further down the road.

San Jose Earthquakes and Austin FC’s most recent encounter in the Major League Soccer took place in October of 2021 and the match ended in a win for san Jose.

In 24th place last season, Austin FC had 31 total points in the standings. How will they perform this season? In their last game on Sunday, they drew against Seattle Sounders FC 1-1. That puts the team in the 4th position in the league standings at this point.

According to the betting market, San Jose Earthquakes will be favored to win. The team is hoping that this month looks better than the previous; they come into this match with a recent win percentage of 0%. Comparatively, Austin FC’s win percentage is at 33.33%.

Ready to place bet on this match? Then get access to all the best betting promotions with one of our trusted partners. Click the banner below to sign-up and claim your welcome bonus. It’s that simple! 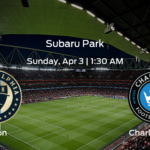 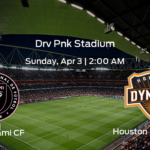