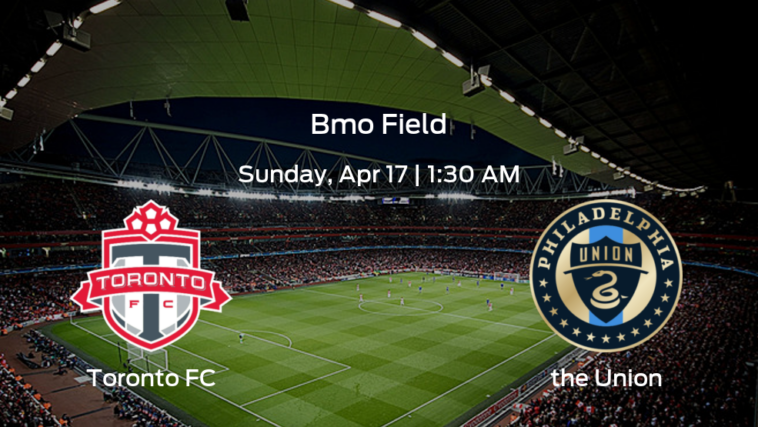 Currently in 8th place, Toronto (2W-2L-2D; 8 points) will welcome Philadelphia (5W-0L-1D; 16 points), who are leading the league presently, to BMO Field on Sunday. Kick off is at 1:30 AM UTC. Each side will be hoping to put down a marker this early in the campaign, knowing that the hard work they put in now could pay dividends as the season progresses.

Picks, Predictions, and Betting Preview for the Toronto FC vs Philadelphia Union MLS Match on Apr 17 2022

Where: BMO Field in Toronto, Canada

In 26th place, Toronto FC enters into this match ready to fight for an early lead in the standings while the season is still young. Last season, Toronto FC got 28 total points in the standings and netted a total of 39 goals, conceding 66. This season though, in their most recent match last Sunday, Toronto FC broke even with Real Salt Lake 2-2.

In 6th place last season, Philadelphia Union had 54 total points in the standings. How will they play this season? In their last game on Sunday, they outplayed Columbus Crew 1-0. That puts them in the 1st position in the league standings for now.

Philadelphia Union does not have an updated list of missing players at the moment.

According to the betting market, Toronto FC will be favored to win. The team has not had an efficient start to the month with a recent win percentage of 33.33%. Comparatively, Philadelphia Union’s win percentage is at 83.33%.

Ready to place a bet on this match? Then get access to all the top betting promotions with one of our trusted partners. 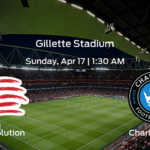 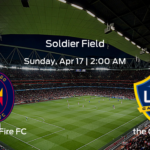