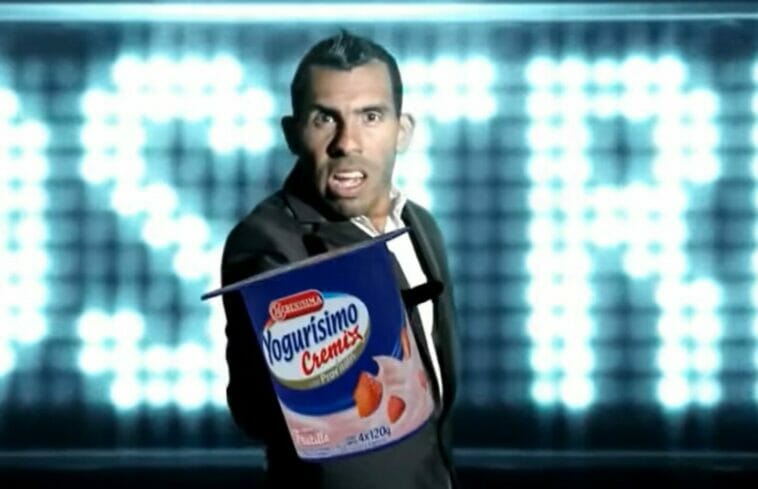 The number of worst commercials made by athletes in history is innumerable. Some of them are not registered in the networks and others are hidden in the darkness of oblivion due to their abysmal quality. However, there are others that are still going around and here at Jefebet.com we leave you with a small compilation of seven of the worst commercials made by Latino athletes.

These Are the Worst Commercials Starring Latino Athletes:

Canelo Alvarez’s commercials are usually good. The Mexican is always in spots with high audiovisual quality, and he is not a bad actor. However, in this campaign with Sylvester Stalone advertising Tecate beer, things didn‘t go well, or at least I don’t think that beer cans emerging like space rockets from a bathtub of ice is the best advertising for the Mexican fighter. Straight to our list of worst commercials.

6. Juan Román Riquelme and his happiness?

Although Pepsi’s commercial spots with athletes are among the most recognized worldwide, this appearance of Juan Román Riquelme was not the best, to be condescending. The Argentine soccer player is known for his seriousness, even in moments of joy or glory, so forcing him to show his happiness does not seem to be the right thing to do in this commercial, especially if he has to dance. That makes anyone sad.

Diego Maradona was almost always the protagonist of controversial commercials, such as the famous “enjoy life and if you are offered drugs, just say no”, which he made a few years before falling into the traps of this vice. In this opportunity we leave you another of his great range, as many Brazilians were really upset when they saw “Diego” in his Brazilian uniform after having drunk too much. Can you imagine?

4.- Lionel Messi and the Arab KFC

Lionel Messi’s success in commercials is the complete opposite of his success as a footballer, and this KFC ad proves it. Beyond the horrendous visual effects that once again make it be in our list of the worst commercials, the Argentinean is known for being an introverted person, so getting rid of that characteristic for any spot is extremely complicated. While he makes a real effort, when we remember him it is certainly better to remember him as one of the best players in history.

Unlike Messi, Carlos Tevez has established himself as one of the most extroverted Argentine soccer players in recent years. However, this time the striker went beyond with an arsenal of commercials for the Yogurísimo brand that even his daughter reminds him how bad he is at acting. Can you imagine Tevez saying “delicious” and “creamy” to a yougurt with 80’s music? It looks like a must-see, but it would be good to think twice before watching it.

Everything was going well while Juan Sebastián Verón was talking about how he used to keep his emotions when playing a poker tournament. However, the moment got a bit awkward when “la brujita” couldn’t resist and started dancing some kind of salsa. The problem is not that he was dancing, but that we don’t know what he was dancing. Can you guess?

1.- Martín Palermo and The Titanic

Martín Palermo. What can we say about one of the most controversial, humorous and extravagant players in the history of Argentine and world soccer? While there are several commercials from the former striker that are acceptable, this one below has all the numbers to be considered number one on our list of worst commercials. Can you imagine Palermo imitating Leonardo DiCaprio, in a Titanic that leaves much to be desired, and hugging a friend? Well, here it is. 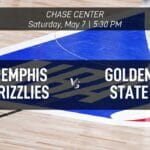 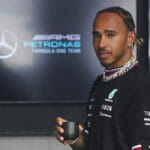