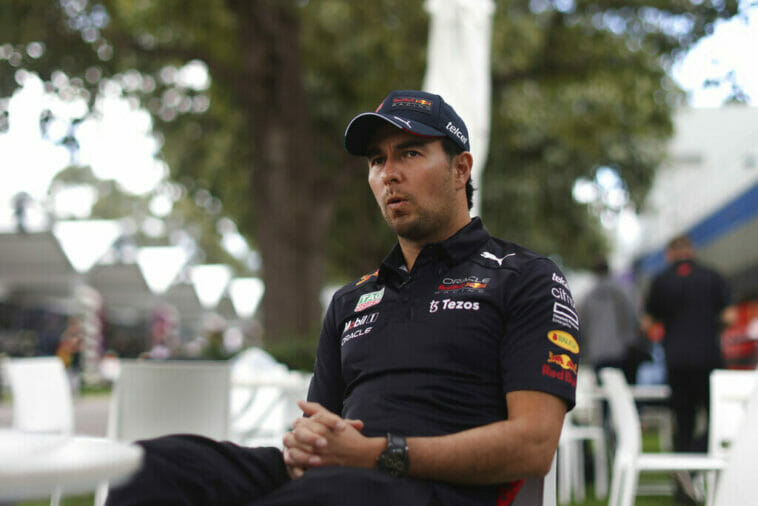 Sergio Checo Pérez regretted not having performed optimally in qualifying and said he was disappointed.

The Mexican driver, Checo Pérez who is racing for Red Bull this Formula 1 season, had a bad day in qualifying for the Emilia-Romagna Grand Prix, where his teammate, Max Verstappen took the Pole Position.

Qualifying was full of problems, with five red flags after several accidents on the track due to the rainy weather. During the 40 minutes of qualifying, Checo Pérez had problems because, although he recorded good lap times, accidents hurt him and he was unable to record a fast lap.

When it seemed that he was about to improve the record, Lando Norris suffered a crash and prevented the Mexican from having time for one more lap. Due to this, Checo Pérez will start from the seventh position on the grid, after clocking 1:29.808.

What Happened to Checo Pérez

After the end of qualifying, Checo Pérez spoke to Fox Sports’ Diego Mejía about what happened on the track, admitting the disaster:

For Checo Pérez, his participation this Friday at the Enzo e Dino Ferrari Autodromo was disappointing, but he declared to be satisfied with the performance of the car.

“Overall it’s a disappointing day but we need to remember it’s just the start of the weekend. It just didn’t seem to work out for me today, we got a few things wrong. I am pleased with the pace of the car though, I am looking forward to tomorrow, hopefully we are able to progress through the field during the sprint and get a good start position for the race on Sunday.”

Despite the fact that he will not be at the front of the field, the Mexican was happy that his teammate Max Verstappen got the Pole Position, and celebrated it on his official Twitter account.

Checo Pérez highlighted the good work of the current world champion and said they will go for everything.

“It was an unusual qualifying and the one lap that turned out to count was thankfully the lap we banked and there was just too much rain for anyone to respond. It was a shame for Checo because I think he would have been up there as well today with a clean lap, but that’s encouraging for the F1 sprint tomorrow.”

The Emilia-Romagna GP will feature the first Sprint of the season, a 21-lap race that will determine qualifying for Sunday’s race.

It is important to note that at the end of the sprint race there will be no podium ceremony, but the winner will receive a trophy. 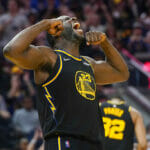