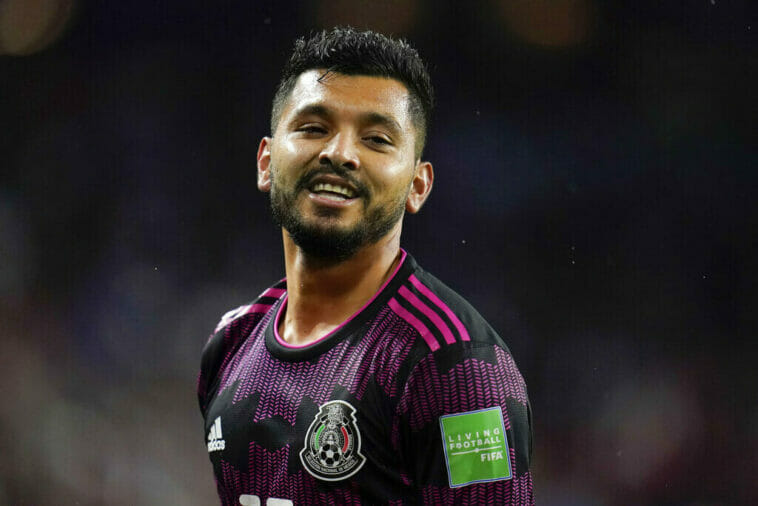 Tecatito Corona plays for Sevilla in Spain’s La Liga and this Sunday they will face Real Madrid. Prior to the match, the Mexican player confessed his excitement at fulfilling a dream he has had since he was a child.

Jesús Manuel Corona, better known in the soccer world as Tecatito Corona, emigrated to European soccer in 2013. He has been playing in the Old Continent for almost 10 years and has played several important matches, even having the opportunity to celebrate titles during his time with Porto in the Portuguese league.

Since the beginning of this 2022, he joined the ranks of Sevilla in Spain’s La Liga and has gradually earned a regular place in the starting lineup. This Sunday Sevilla will face Real Madrid in the 32nd round of La Liga. It will be an important match, since if the Sevillian team wins, it will move up to second place and will close the gap on the “merengue” team, which leads the competition.

Tecatito Corona spoke about what this match against Madrid means to him: “It’s a game that I’ve wanted to play since I was a kid and to have it just a few days away is very nice. I hope it will be nice for everyone.”

He confessed that he is looking forward to scoring his first goal for the team this Sunday: “I spoke to a friend and told him that I’m imagining scoring my first goal for Sevilla on Sunday.”

Despite the nervousness that may come with facing Real Madrid, the Mexican said: “For what a match like this represents, the week is going very well. It is a special match and I am living these days intensely. It’s a good place to enjoy soccer.”

Regarding Sevilla’s preparation for this match, Tecatito Corona commented that they are focused: “The team is coming in very well. They always turn it around and try to be better. That’s what we’re going to try to do this Sunday. Against Real Madrid we have to be very focused because they can do something to you at any moment. It is a match to bring out all the qualities of one.” He also took the opportunity to praise the Sevilla fans: “My first match was a derby and I have realized that the fans here weigh a lot. I hope we can give them a nice game.”

Real Madrid is the absolute leader of La Liga with 72 points, in second place is FC Barcelona with 60 points (with a match pending against Rayo Vallecano on Day 21), in third place is Sevilla with 60 points, in fourth place is Atlético de Madrid with 57 points and in fifth place is Betis with the same number of points as the “Colchoneros.” 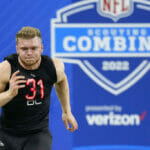 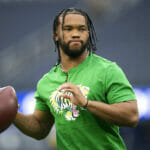