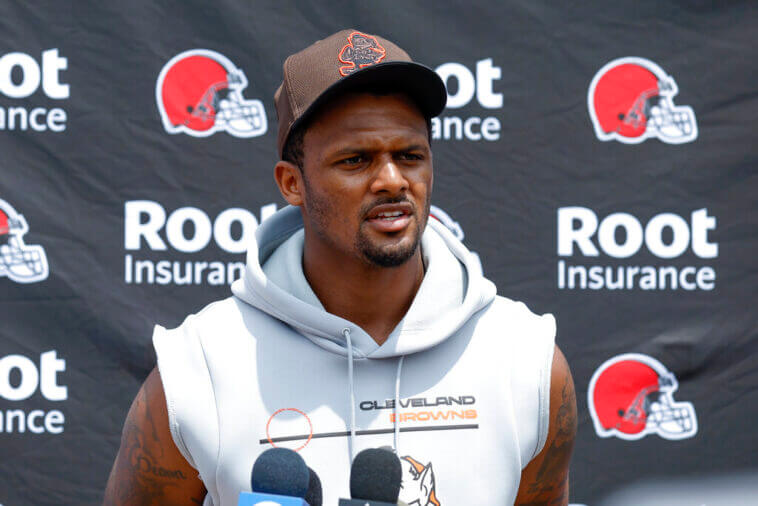 The next three days will be critical for Deshaun Watson, as it will be determined whether or not he will play in the NFL in 2022.

According to an AP report, in the midst of the hearing between the NFL commissioner’s office and the quarterback for possible violation of the league’s personal conduct policy, the league wants a fairly representative punishment.

That’s why the league is insisting on an indefinite suspension, while Watson’s side is arguing that there is no basis for such a large punishment.

Let’s remember that 24 women filed lawsuits against Watson alleging sexual harassment by the then Houston Texans QB. However, two Texas judges did not convict Watson, who eventually settled with 20 of the accusers.

For her part, former U.S. District Judge Sue Robinson, who was jointly appointed by the league and the NFL Players Association to preside over the hearing, is tasked with determining whether Watson violated the NFL’s personal conduct policy and whether to impose discipline.

In addition, if either the union or the League appeals Robinson’s decision, NFL Commissioner Roger Goodell or his designee will issue a written decision that will constitute a full, final and complete disposition of the dispute under the terms of Article 46 of the collective bargaining agreement.

What They Expect From Deshaun Watson’s Side

While Deshaun Watson is trying to get completely out of this big trouble he’s in, he and his legal team know it won’t happen.

That’s why their side is betting that the quarterback, if suspended, can return at some point in the 2022 season and not miss it completely, as the NFL wants him to.

Let’s recall that Watson arrived in March, via trade, to the Browns, and immediately signed a five-season, $230 million fully guaranteed contract. This is the largest guaranteed money amount in history. 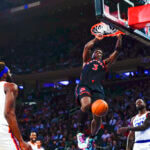 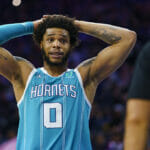